Name calling, gives each person justification, purpose, and builds trust.  On the contrary, name-calling can have the adverse effect; many kids at school get in trouble for mean names that rhyme with, sound like, mock, or just take the place of our given name.

Our names “have power.  They define us.  They contain meaning.” ~compassion.com 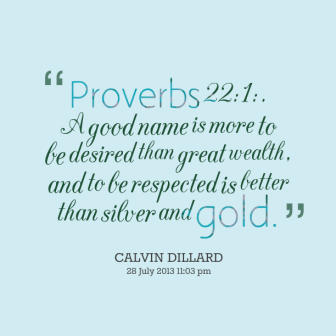 Just as we spent hours, weeks, months, and even years discussing baby names, I realized that names can sometimes have a strong first impression based on previous experiences of relationships and people in our lives.  We call our kids by their “trouble name” (as *Minion would call it), when we add his middle name to our request to speak with him.  I’ll never forget the first time a friend of mine, called me friend.  I knew she was officially “my people.”  We give nicknames to those we love.  And we connect with people when we call them by a “pet” name.

Before our transition began, I was teasing *little man, calling him a superhero name as he got ready for bed.  He said, that is not my name.  I jokingly asked him what his name was and he asked me to call him “love bug.”  I used this particular pet name when he was over the previous visit and he must have connected with it.

We will have to make the exciting legal decision of his name, on his official adoption date (hopefully in a few months).  Despite wanting to change his middle and last name, I know from research that we should “allow adopted children to be themselves – a product of dual heritage?” ~theguardian.com

From day 1, *little man was excited to call for his “brothers,” first.  He followed “brothers” with “Dad” very quickly.  A few days later he called me Mom because that is what the boys and Brian referred to me.  When he was tired at night, he called for me by my name that he has known for years, Mrs. Lori.  After two weeks of calling me mom, we were working together on cleaning up his bedroom, and he said, “Mrs. Wilson,” and quickly became embarrassed.  I tried to blow it off for his sake of embarrassment, but was secretly so excited to have reached his level of trust equal to that of his amazing teacher, who he has known and spent the most time with over the past 10 months.  I know it will take time for him to feel that I am his mom, and I am happy he has been able to feel comfort with this current pet name.  We will be meeting with his teacher in the morning and will be seeking advice as we transition soon, yet again, but this time for Kindergarten!